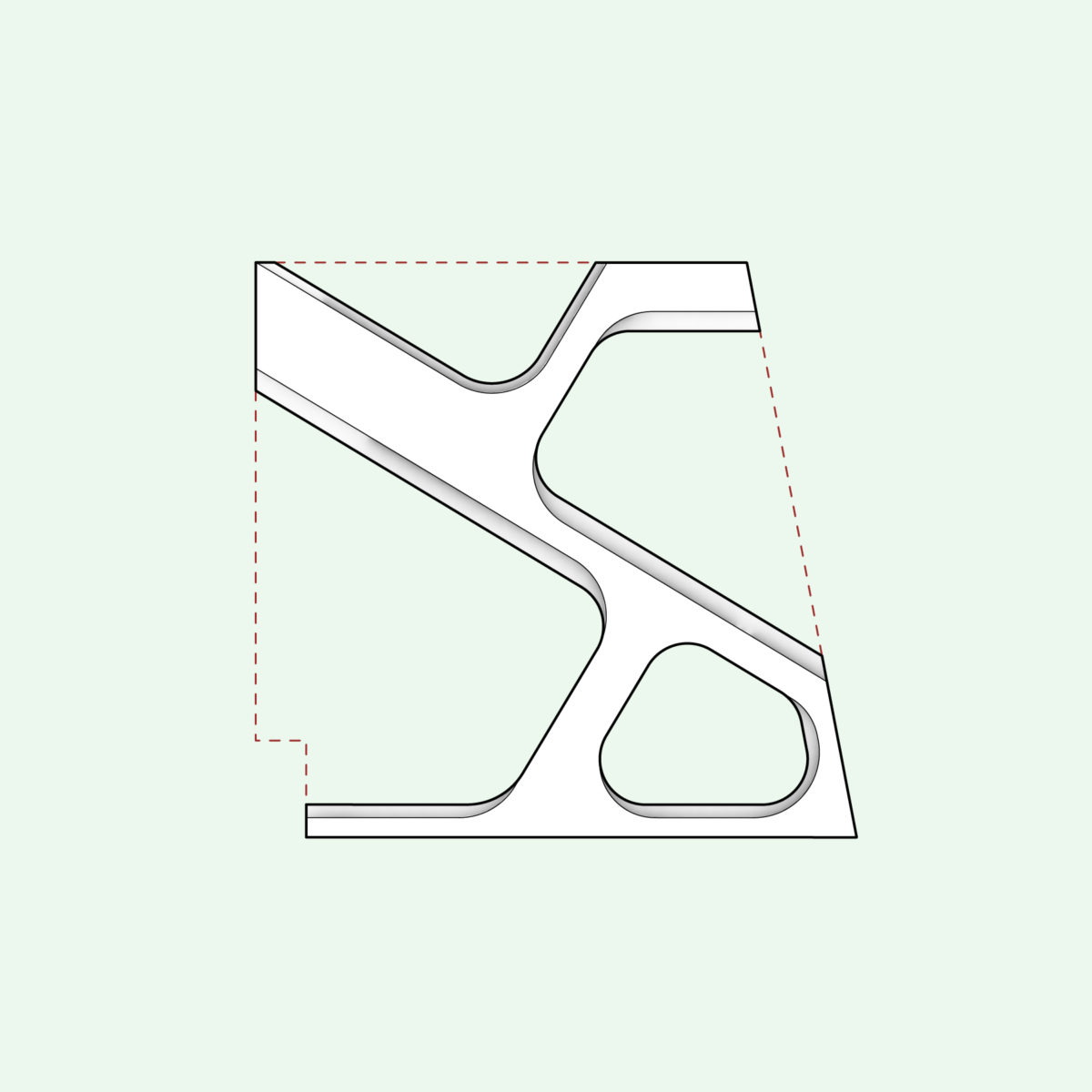 Farshid Moussavi’s option studio, “The Function of Education: The 21st Century School” began with in depth research of classroom spaces and their “affects.” Taken from the writings of Gilles Deleuze, affects refer to the bodily experiences of space, including transparency, openness, or thinness. The studio sought to identify, catalogue, and utilize affects within precedent studies of educational spaces. With this lexicon of affects, we created cutting edge learning spaces and represented our visions of the school of the future.

My proposal was to design a high school that blurred the distinction between interior and exterior. Hermetically sealed spaces with little natural light stifle the student’s focus and ability to learn. With the mild yearly climate of northern California and a spacious site, it is an opportune moment to create outdoor learning spaces. Additionally, visually connecting indoor spaces with the lively activities of the exterior invigorate the interior classrooms.

In order to maximize the students connection to exterior stimuli, the outdoor programming needed to be defined, scaled, and arranged most efficiently within the site. Four zones were identified: the entry/exit, the athletic zone, the open lawn, and the courtyard garden. Their distribution within the site was based on accessibility, views, noise, and scale.

Depending on which exterior zone a facade faced, it responded for optimal interior and exterior experiences. Factors such as noise, physical activity, views, and spectatorship were considered for an architectural embrace or shield from these factors. Facades facing the athletic zone create seating to both watch the sporting events, but also to rest while walking through the corridor. Windows are smaller clerestory windows to minimize noise on the interiors. The facades facing the garden courtyard have counters for individual study facing the gardens, space for exterior classrooms, operable windows, and fully glazed walls.