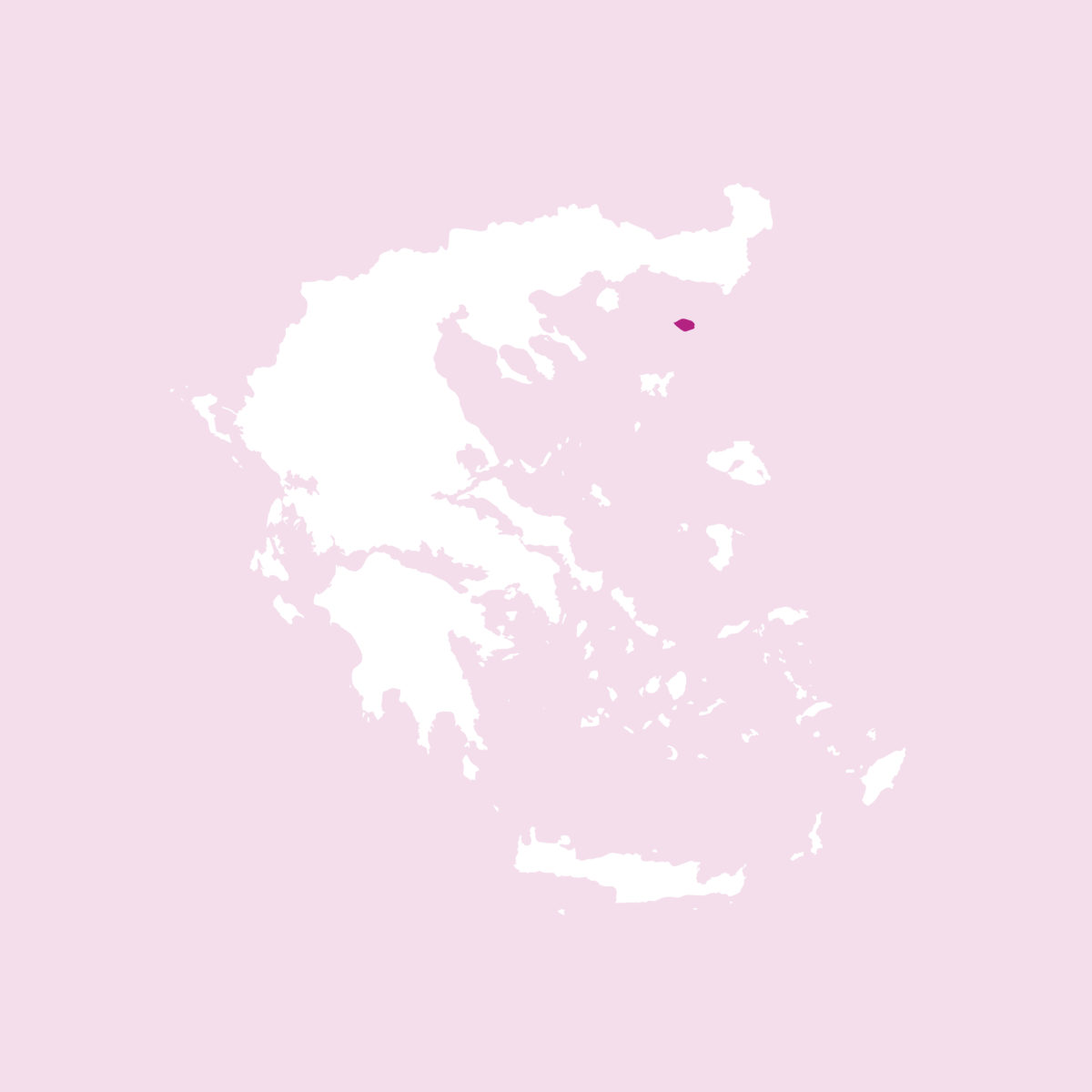 Dr. Bonna Wescoat, professor of art history at Emory University and director of excavations at the Sanctuary of the Great Gods, travels every summer with a team of students and professionals to the Greek island of Samothrace in the north Aegean. This is the famed home of the Winged Victory (Nike), the world’s most famous Hellenistic sculpture which sits atop the Daru staircase at the Louvre in Paris. During the summers of 2014 and 2015, I served as the team architect.

The first of my two major projects was to compose a drawing of the Nekropolis excavation and ground plan (right image). Elsbeth Dusenbury conducted a series of exhaustive excavations of the Nekropolis during the late 1950s and early 60s. Her findings were drawn at a 1:20 scale, which were arranged and coded in a 4’ x 4’ grid overlay of the Nekropolis. The drawings included various pottery, pithoi, sarcophagi, and even skeletons. Following Dusenbury’s system of codification for these drawings, we arranged them in the grid and traced the findings in AutoCAD. The result was a published layered PDF of Dusenbury’s discoveries, color coded by century, available to download at samothrace.emory.edu.

The second of my main projects was a reconstruction of the theater and to represent its relational proximity to the monument that house the Nike sculpture. The process began with a 1923 scaled drawing of the theater blocks, which have since been looted. Using this drawing, we projected the rings of the theater rows. From the texts written of this excavation, we could estimate how many rows lay in the lower section before the diazoma and how many rows above. The challenge was to align the textual evidence with collected survey data of the extant theater.

From the French texts and from Classical theater design at sanctuaries contemporary to Samothrace, we came to a reasonable conclusion of the height of the theater (well above today’s ground level due to seasonal flooding), as well as the number of rows and bays. This projection was set against the archeological evidence and survey data to check its accuracy.

Once the 3D model of the reconstructed theater was complete, the rendering of the Nike precinct was illustrated. The 3D models of the Nike monument and sculpture were passed down to me from previous summers, but were edited for corrections. The stone of the theater seating is porphyry stone, (the Greek word for “purple”). There is some debate as to whether the Nike sculpture was open to the sky (left image) or covered with a roof (right image), so we created renderings of both.

The images were composed with the projected ground level of ancient times with photos of the vegetation from the site, Mount Fengari in the background, and stone walls that delineate the precinct. These images were published in a special issue in March 2015 of the Louvre museum’s “L’Objet d’art” magazine publication, which featured the exhibition “La Victoire de Samothrace.” It has been published numerous times after this debut.